Corporate Clients and the roles we have fulfilled in their organisations

A Programme of around £7M covered 5 projects aimed at delivering the automated fulfilment process for Open Plan mortgages at Barclays. 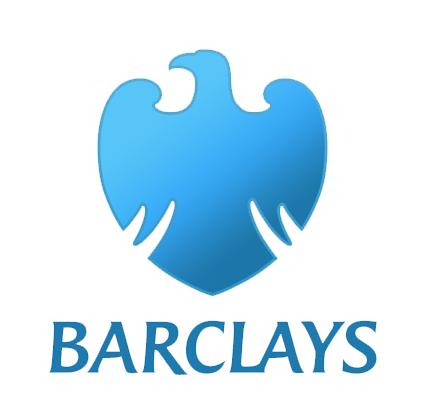 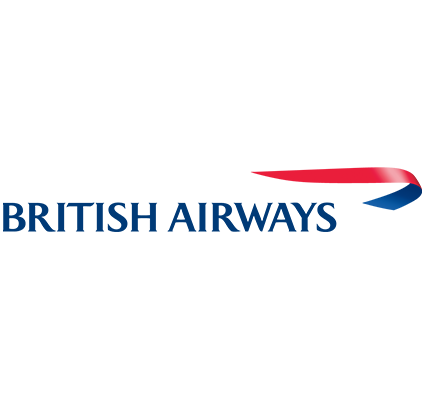